Ribena: the latest casualty in the war on sugar 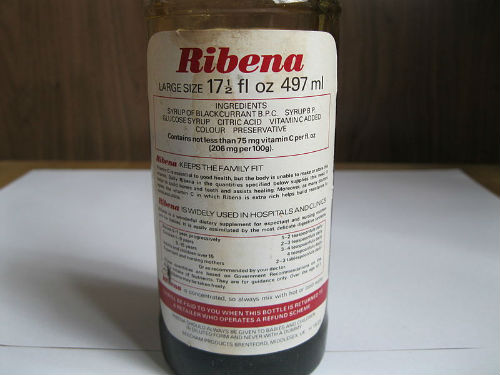 Oh Tesco, what have you done? This week, the supermarket giant announced that some sugary drinks will be removed from its shelves. One is Capri-Sun. Not a murmur from anyone about its demise. But another is Ribena, a drink – or, at least, a name – that has a long history and still inspires much affection among Brits.

Brighton Council: what have you been smoking?

On Tuesday, the Health and Wellbeing Board of Brighton and Hove Council will consider starting a consultation on whether to ban smoking in the city’s outdoor spaces like parks and beaches. Such a proposal should be welcomed - because it starkly reveals the ludicrous basis of bans on smoking more generally.